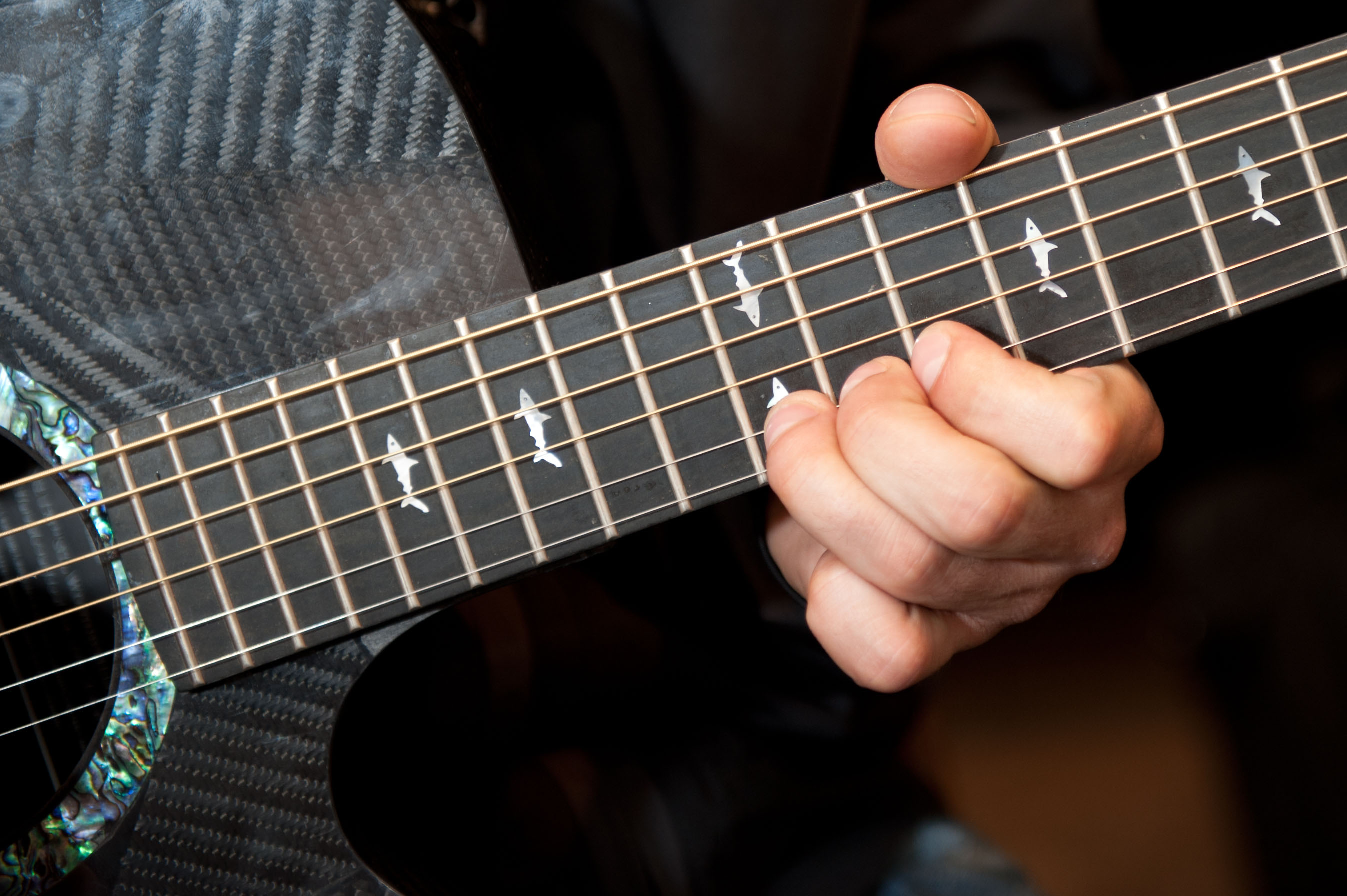 About Our Director: Garrett Smith 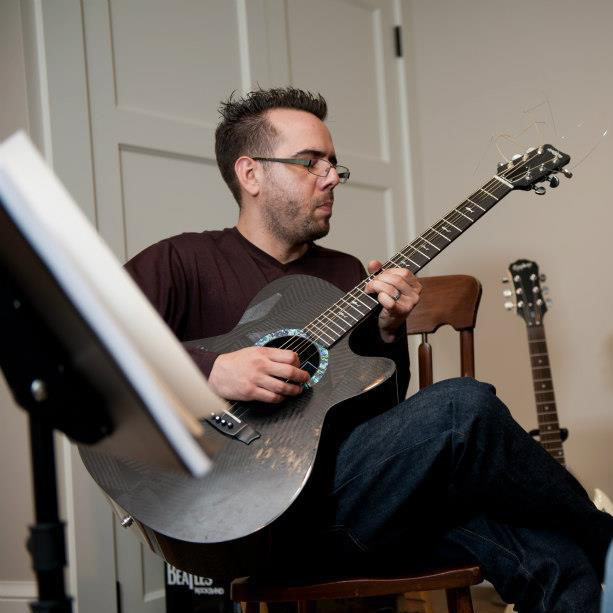 He holds a master’s degree in Music Education from Boston University, and bachelor’s degree in Music Synthesis at Berklee College of Music (this specialized degree affords him the knowledge to easily recognize and adapt to the latest digital tools being used for music education, music performance, and music production).

As a multifaceted music educator, Garrett has the ability to simplify complicated theoretical approaches/techniques; in addition to, being able to convey innumerable musical concepts to all levels of academia.  He is highly proficient at conveying lead sheet knowledge and performance techniques necessary for students’ musical success within their academic/musical endeavors.  Through his experiences Garrett has been fortunate to study with many prominent figures within multiple disciplines of music education.  This makes him an important asset to music academics, and an expert among many contemporaries.

People acquire role models and mentors throughout their lives.  Garrett’s first musical role model/mentor was his older cousin.  His cousin was a well-established guitar player with a very prestigious guitar teacher who also graduated Berklee College of Music.  When Garrett first heard his cousin play guitar he was instantaneously captivated by his physical capabilities on the guitar. Garrett requested a guitar immediately, and for Christmas that year he received a brand new red “Fender Stratocaster”.  It was at this point that Garrett’s musical journey began.

Prior to Berklee College of music Garrett taught numerous childhood friends how to play and think for themselves on their instruments, while at the same time continuing his own musical studies (especially in middle/high school where he played in numerous school musicals and attended many honors music theory classes).

Garrett is dedicated to showing others the wonder of music.  Music helps in all areas of childhood development and has been shown to help young people do better in school. Ultimately, music learning nurtures a child’s physical, social, and cognitive growth. This confidence gained from learning music is unmatched.  Just like Garrett’s mentors did for him, he wants to inspire students and return the favor that was done for him.

An Interview with Garrett Smith

Interviewer:  How old were you when you first started playing?

Garrett Smith: I was inspired to pick up the guitar at the age of 7. I remember being captivated by older cousin’s guitar playing (musicianship in all), so of course, I wanted to play like him.  That side of the family lives across the country, so I only saw him and received a guitar lesson once or twice a year.  I always made sure to memorize the songs, scales, techniques, etc. that he taught me because I wanted to play just as good as him.

Interviewer: Where did you go to music school? What’s your degree in? What did you study there?

Garrett Smith: I received my Bachelor of Music from Berklee College of Music.  I majored in Electronic Production and Sound Design.  Furthermore, I also took numerous classes dealing with guitar theory and guitar performance.  I also received a Master’s of Music Education from Boston University.

Interviewer: What are your favorite kinds of music to play and why?

Garrett Smith: I learn, play, and perform my types of music spanning across multiple genres.  Learning new styles of music is important to me because I get to work on new writing/playing techniques, which ultimately makes me a better player.  Playing rock music has always been my favorite type of music to perform live because of its energetic quality.

Interviewer: What are some of the musical styles you teach?

Interviewer: Where are some of the places you’ve performed?

Interviewer: Who are some of your favorite bands and musicians?

Interviewer: What are your other musical pursuits and accomplishments?

Garrett Smith: As a guitar instructor, my favorite accomplishment is to have my students securing guitar positions in their middle/high school’s jazz band and/or state district jazz band.

Interviewer: What are some of your artistic goals?

Garrett Smith: Writing and recording a new album and designing a signature guitar for myself seems like an inspiring 3-5 year goal.